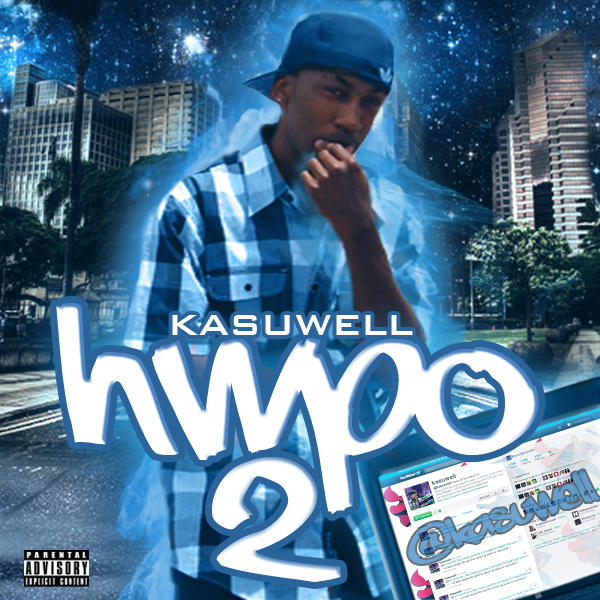 Isaiah “Kasuwell” Harris was born in the city of Miami, Fl. and raised in the small city of Albany, Ga. by his single mother. At the age of 14 Isaiah, his mother, and younger brother Micheal relocated to Miami, Fl. Kasuwell was first told of his writing talent by his 3rd grade teacher when he won a small local poetry writing contest. Kasuwell used music to escape the harsh realities and experiences he endured on the mean streets of Miami. His motto is, “It’s not where I’m at, It’s where I’m going”. Since Kasuwell grew up liking all kinds of music from around the world, he incorporated pieces from his favorite artists into his own style which consists of a mixture of other styles. Each song and verse has specific meaning or relates to one of his favorite artists. The focus of Kasuwells music is not to portray how tough he is but rather who inspired him. When Kasuwell was 16 he was taken under the wings of Nene Montes and was thought to be a former associate of George Clinton. At this time Kasuwell worked with several artists including his friend Antonio Rayito (MDO group formerly of Ricky Martin), Gary Collins (former Slip-N-Slide Producer) and Kyle Wright (Nephew of Soul singer Betty Wright). “I can work with anyone”, he says. “I’ll rap to pretty much anything. You name it, I can do it.” His Performances include several venues throughout Miami opening for major acts in the music industry.

Destinee Angelique Houston said…
I like it alot Kasuwell<3.

Christine Erin Britcher said…
Nothin much just practiin some songs before recording, my own songs and covers

Lauren f said…
Ok I will thank you