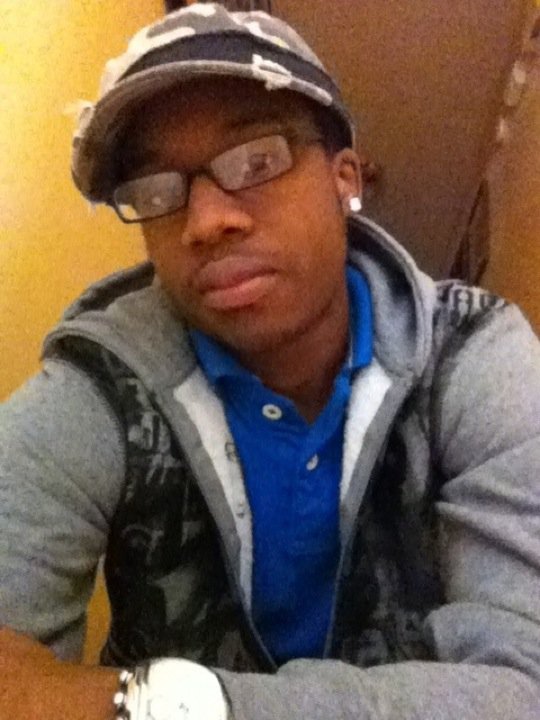 considerME formally known as Ny Kidd was born in Brooklyn, New York. At the age of 5 he moved to West Palm Beach, Florida. He attended G-Star School of the Arts and graduated. After graduating he later moved to Rex, Ga. He started his dream as a recording engineer at the age of 14. He was always curious about what goes on behind the scenes and wanted to learn how everything works. At the age of 15 he began to write music and began to understand the concepts that goes on and the creativity it takes to come up with ideas, not only what he likes but also what other people likes. At the age 16 he started playing the piano and learned to read music. At the age of 19 he starting playing the guitar, trying to sharpen up his music skills. He always love music doesnt matter what genre or style. He believes by listening to different genre of music it opens your mind giving you more of a creative aspect when writing music and also engineering music.

Promote Your Page Too

GET YOUR SONG HEARD

AS YOU ALREADY KNOW MY NAME IS MARK. I'M ONE OF THE MOST POPULAR GUYS ON THIS SITE. SO THIS MEANS MY PROFILE HAS A LOT OF TRAFFIC. IF YOU WANT YOUR MUSIC HEARD BY THE COMMUNITY COME OUT WITH YOUR BEST SONG. MESSAGE ME OR COMMENT ME YOUR BEST SONG AND IF I LIKE IT IT WILL GO ON MY PROFILE FOR THOUSANDS TO HEAR AND POSSIBLY PATRICE WILSON, THE OWNER OF ARK. THIS IS A CHALLENGE FROM ME TO YOU.

I WANT ALL OF YOU TO GO FOR IT. IF YOUR REALLY SERIOUS ABOUT THIS THEN YOU…

My mixtape is coming out soon. So i want everyone to look out for it. IF ANYONE WANT TO COLLAB HMU lol.

One more message VOTE FOR COOKIE AND ABI MILLS VIDEO MESSAGE THEM IF YOU WANT THE LINK. :)

Thank you Every one,

if you check me out you wont regret it. trust me. add my song to your profile. please and thankyou :)

I love music and i want to make it a profession. I started off as a recording engineer, then started writing songs.

I see your looking for many different genre of music and the one i fall under is Rap, Hip Hop, and R&B. Im 19 years old and I've been doing this since the age of 14 thats 5 going on 6 years. And im proud at what i do. I play two instruments the piano and the…

Grace Summers said…
Hey. How are you?

Your NEVER on Ark you need to come on like you used to before!!

Oh gosh, haha haven't been on in SOOO long! How you been? Heard there's a new contest soon. Our video chat channel has taken WAYYYY off. So many people lol.

Abby Victor said…
I'm great....trying to figure out my summer!

Abby Victor said…
haha....I was finally answering my comments...dont worry about it....sorry it took me so long to respond.  I like the music on your page.

J'anelle Avery said…
I feel ya! I'm taking a break for a little while, you'll see me when I come back :) I'm glad NY is treating you well hun, you deserve it.

J'anelle Avery said…
hey Mark! How are u? Still in NY? I hope u are doing well!!