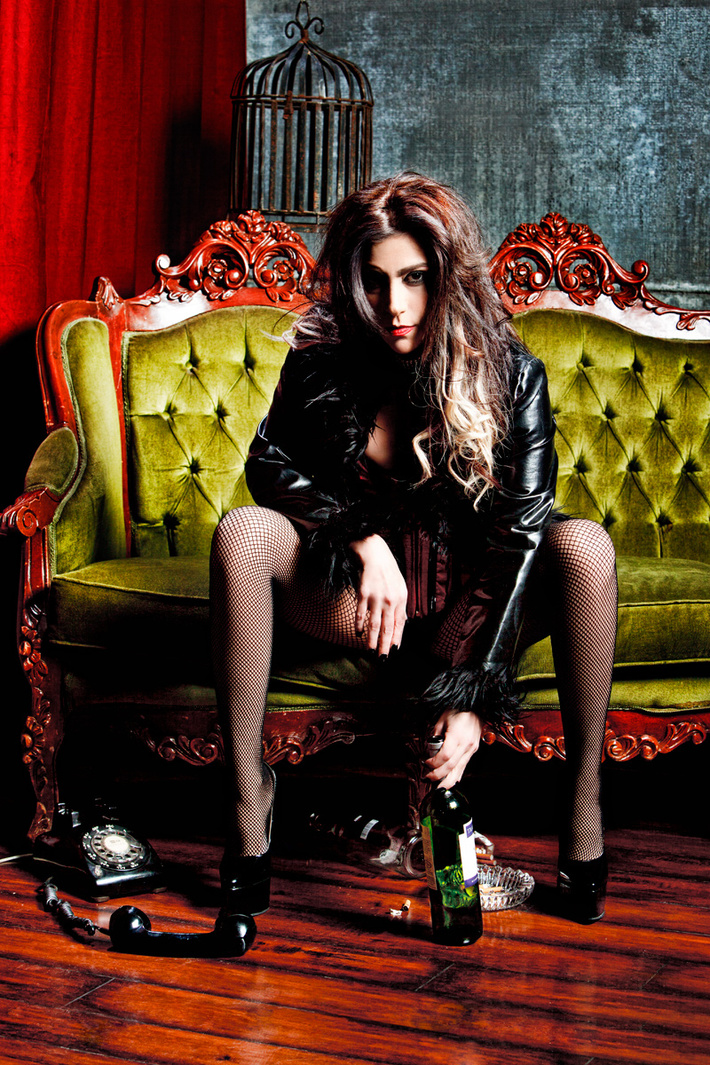 Clarissa said…
Hi, ..I hope you are having a FUN day...my name is Clarissa...add me as a friend

BassVybez Music said…
new songs uploaded.. check 'em out under our profile. "Pray" being one of them, original dedicated to the victims of the Japan/Asia Pacific earthquake. Please donate, view our profile for more details.

Mark Vital said…
Hey I really like your song. You have a Britney swag. Its going on my profile :)

RebeccaBlacksBrother said…
CHECK OUT E.M.B.Y.
NEW MUSIC COMING SOON
SEND YOUR EMAIL TO EMBYMEE@GMAIL.COM FOR FREE GIFTS AND LEAVE A COMMENT FOR A FREE CD ON ARKMUSICFACTORY

Leah Olivia Newsome said…
I would love to sing "Head Over Heels", I am only 12 though. Watch my videos and let me know if you think it will work out.

Be sure to check out my new music!

Ryan Robinson said…
I really like your song, welcome to the site. :D

Patrick Meehan said…
Thank You Same To You!